The new contract builds and expands on the agreement announced in January 2021 for delivery of up to four cubesats in low Earth orbit by Momentus’ Vigoride service vehicle, starting in 2022. QOSMOSYS will expand its novel business ideas to the Moon using a specific bus named ZeusMS, a version of its Zeus platform it has been developing in cooperation with NuSpace from Singapore, and made specific for lunar missions. Zeus-MS is the precursor to a series of multimission platforms that will allow organizations and businesses to host their payloads, and will offer individuals a bespoke, unprecedented line of services to the Moon on regularly scheduled flights.

“We are excited to partner with Momentus again, now onboard Ardoride’s inaugural lunar mission in 2024,” said Francois Dubrulle, CEO of QOSMOSYS.”Our vision is to make space accessible to all, and Momentus will help us achieve this goal through their efficient orbital services.”

Ardoride, the next generation service vehicle after Vigoride, will extend the range and capabilities of Momentus’s services beginning in 2023.

“QOSMOSYS recently joined us as a new SSTL member”, said Lynette Tan, CEO of Singapore Space & Technology Ltd (SSTL), one of southeast Asia’s leading space organizations. ““Momentus is delighted to usher in the 2021 lunar new year in Singapore with the announcement of our first lunar mission with QOSMOSYS,” said Dawn Harms, CEO of Momentus. are thrilled to see the emergence of inspirational new space ventures here in Singapore. Warm hearted thanks to Momentus for enabling what could be the very first Singaporean satellites around the Moon!”

“Momentus is delighted to usher in the 2021 lunar new year in Singapore with the announcement of our first lunar mission with QOSMOSYS,” said Dawn Harms, CEO of Momentus. “We look forward to working with QOSMOSYS to enable new and creative business models to thrive in space.”

As a first mover in building in-space infrastructure services, Momentus is at the forefront of the commercialization of space. With an experienced team of aerospace, propulsion, and robotics engineers, Momentus has developed a cost-effective and energy efficient in-space transport system based on water plasma propulsion technology. Momentus has in-place service agreements with private satellite companies, government agencies, and research organizations. http://www.momentus.space/

QOSMOSYS aims to connect every citizen of the world with the vastness of space. For QOSMOSYS, the outer space is no longer reserved for a select few. With its innovative Zeus family of spacecraft, space becomes a new playground for individuals and corporations to bring their dreams to fruition. QOSMOSYS is a Singapore-based venture. https://www.qosmosys.com 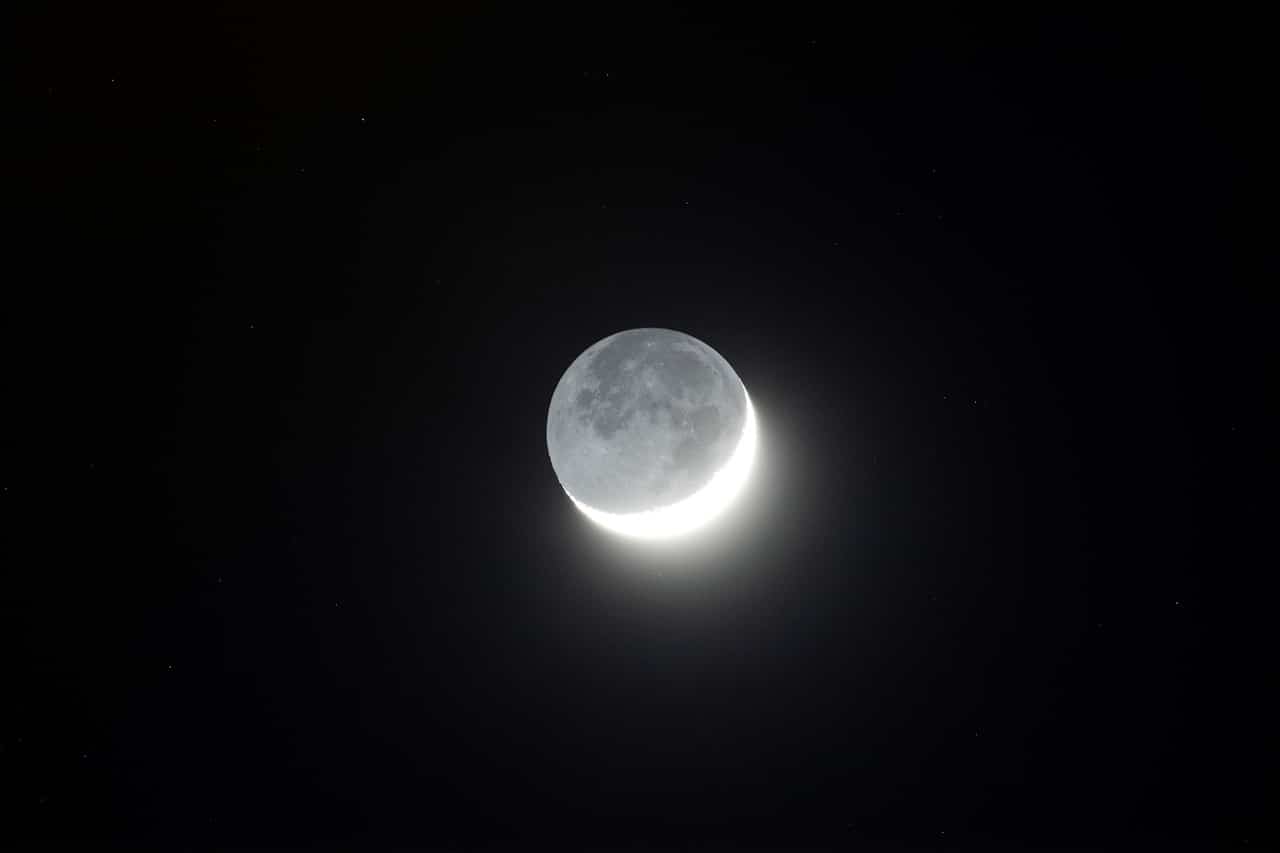 Momentus and QOSMOSYS to Expand Cooperation on Lunar Logistics Services