Seattle, January 23rd, 2023 – Qosmosys Pte. Ltd of Singapore and New Frontier Aerospace, Inc (NFA) with offices in Seattle, San Francisco and Dayton announced today a cooperative technology agreement related to the ZeusX spacecraft, a multifunction vehicle focused on cislunar and lunar surface lunar operations for civil and government customers. ZeusX is scheduled to land on the Moon in the first quarter of 2027.

Under this agreement, NFA offers the opportunity to address various technology options for the ZeusX Moon lander, in particular the main propulsion sub-system based on its revolutionary Mjolnir engine.

“We are excited to work with Qosmosys on this trailblazing project. For instance, with our Mjolnir engine, the ZeusX Moon lander will have the deep throttle and restart capability needed to ensure an optimized Moon landing,” said NFA CEO, Bill Bruner.

“With technologies brought by New Frontier Aerospace to our ZeusX, we solve the difficult equation that balances performance and reliability.” said Qosmosys CEO Francois Dubrulle. He adds: “In particular, the opportunity to equip ZeusX with the Mjolnir engine provides a major advance along the design and development path of our vehicles. Only the fittest commercial service companies will survive the race to the Moon. We believe that Mjolnir gives us an essential disruptive advantage to best meet private companies and governments demands.”

This will be an international collaboration, with work on the ZeusX vehicle conducted mostly in Europe, while propulsion development & integration take place in the United States.

About QOSMOSYS: QOSMOSYS is an international private company established with the purpose of offering on-demand services to public or private organizations that desire to operate on the Moon and beyond in three sectors: mining & robotics, science & tech and transportation. https://www.qosmosys.com 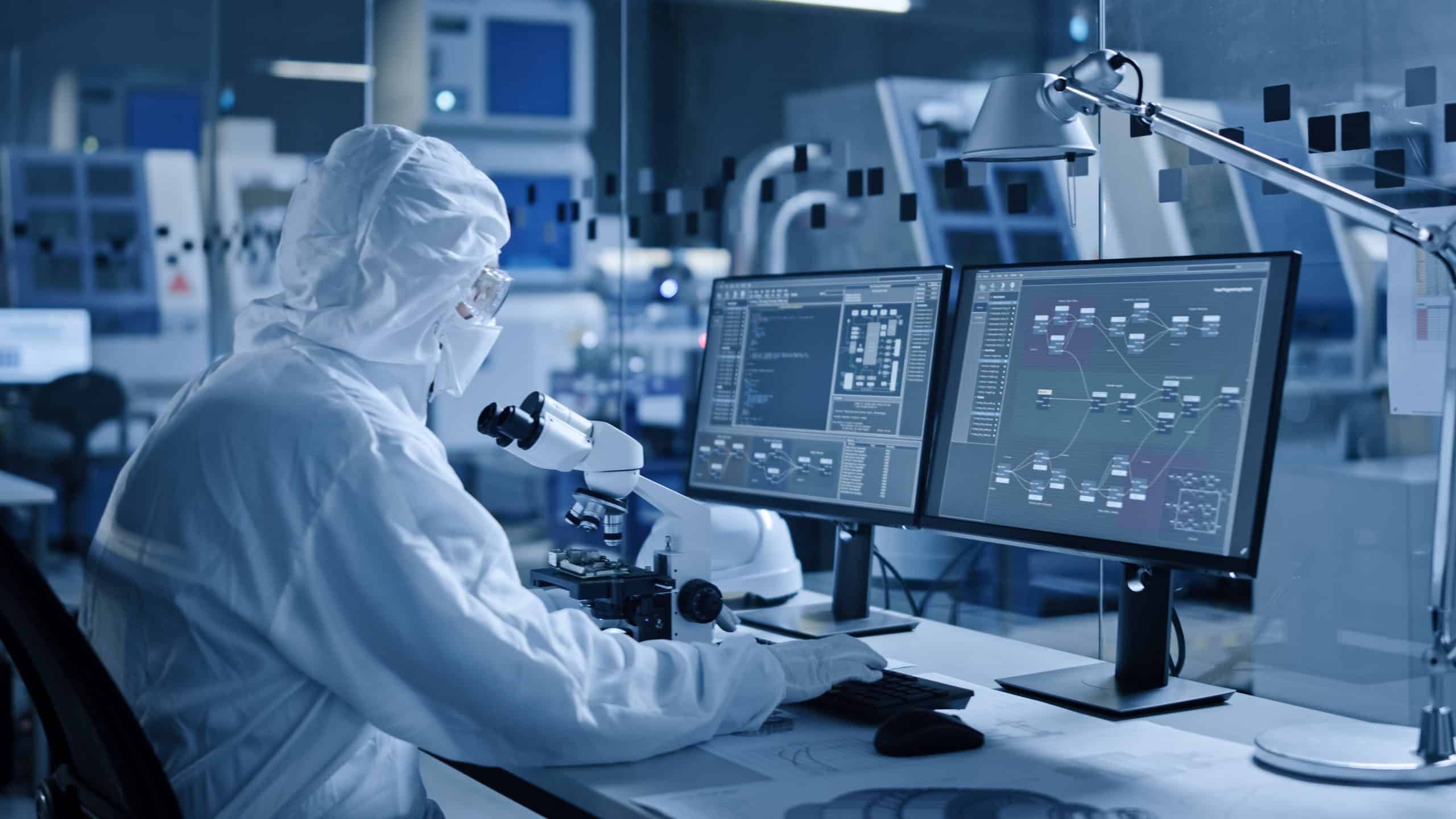 With QSPACE, QOSMOSYS incorporates in France its first space development center for ZeusX